We're an active association and we participate in election campaigning, fundraising and social events, Here you will find the latest news and information about our activities in the area. You can also find information on how to contact your Member of Parliament and Ward Councillors.

Current OCA Officers are listed below and can be contacted via the office 01689 820347 or office@orpingtonconservatives.com 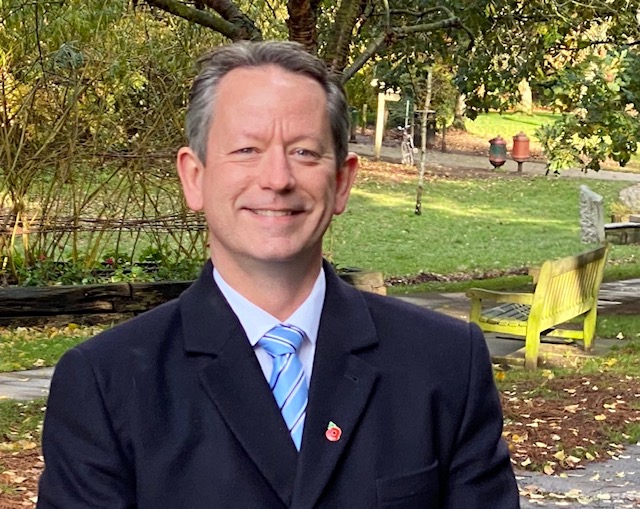 My name is Gareth Bacon, and I am the Conservative Member of Parliament for Orpington.

I was born in Hong Kong but was raised, went to school and still live in Sidcup with my wife and daughter, close to the boundary of the Orpington constituency.

I took my Bachelors Degree at the University of Kent in 1996, before studying for a Masters Degree in European Politics at the same university the following year. The subject of my Masters Degree dissertation was an examination of the democratic deficit in the European Union – I concluded that this was a problem that could not be resolved and that Britain would be better served by leaving the European Union. This forms much of the foundation of my support for Brexit.

I have been a London Assembly Member since 2008, initially as a London-wide Member but for the past four years I have been proud to represent the constituency of Bromley and Bexley, which includes Orpington, holding the Mayor to account and delivering for outer London.

On the Assembly, I led the GLA Conservatives and worked tirelessly to protect our green spaces, keep our communities safe, and ensure that every penny of taxpayers' money is well spent.

In the final 18 months of Boris Johnson's mayoralty, I served as Chairman of the London Fire & Emergency Planning Authority. This body oversaw the London Fire Brigade and co-ordinated the emergency planning work for London.

In 1998, I was elected to serve as a local councillor in the London Borough of Bexley. For a total of nine years I served as a Cabinet Member in a number of positions including as Deputy Leader of the Council, Cabinet Member for Finance and Corporate Services, and Cabinet Member for Environment and Public Realm.

I will be standing down from my London assembly and Bexley Council responsibilities as soon as practicable.

Now as your new Member of Parliament I will be a strong voice for Orpington in Parliament and deliver for this beautiful part of historic Kent.

I understand the challenges facing Orpington: crime and the fear of crime are rising, calls for building to be allowed on the greenbelt are getting louder, and like the entire country, people want politicians to stop dithering and get Brexit done.

I am proud to be your new Member of Parliament, so I can help Boris Johnson get Brexit done and deliver on the people of Orpington's priorities.

Budget 2021: The Chancellor's Speech in Full

Read and Watch the Chancellor's Budget announcement here in full.

Everything you need to know about Budget 2021

Meet 3 of our great Police and Crime Commissioner candidates