Petts Wood & Knoll ward, as the name suggests covers the town centre & residential area of Petts Wood & the residential area between Petts & Orpington known as The Knoll. Petts Wood is split into East & West by the railway station & is believed to be named after the woodland, owned by the Pett family, which existed before 1930 when many of the current houses were built. Petts Wood Town centre has a large selection of small, independently owned shops & restaurants at its heart, creating a vibrant centre that is rare in the days of increasingly homogenised high-streets.

For further details and information about the Branch by contacting Orpington Association at No 6 Sevenoaks Road, Orpington,  Kent, BR6 9JJ.  Telephone 01689 820347 or e-mail office@orpingtonconservatives.com. 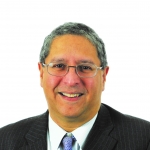 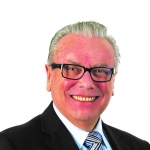 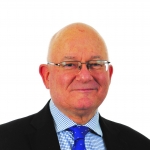 Councillor for Petts Wood & Knoll
Tony Owen worked in the electronic components industry for 40 years where he was heavily involved in systems thinking and quality improvement. He has lectured and presented in Belgium, Czech Republic, France, Germany, Hungary, South Africa, Spain and USA.